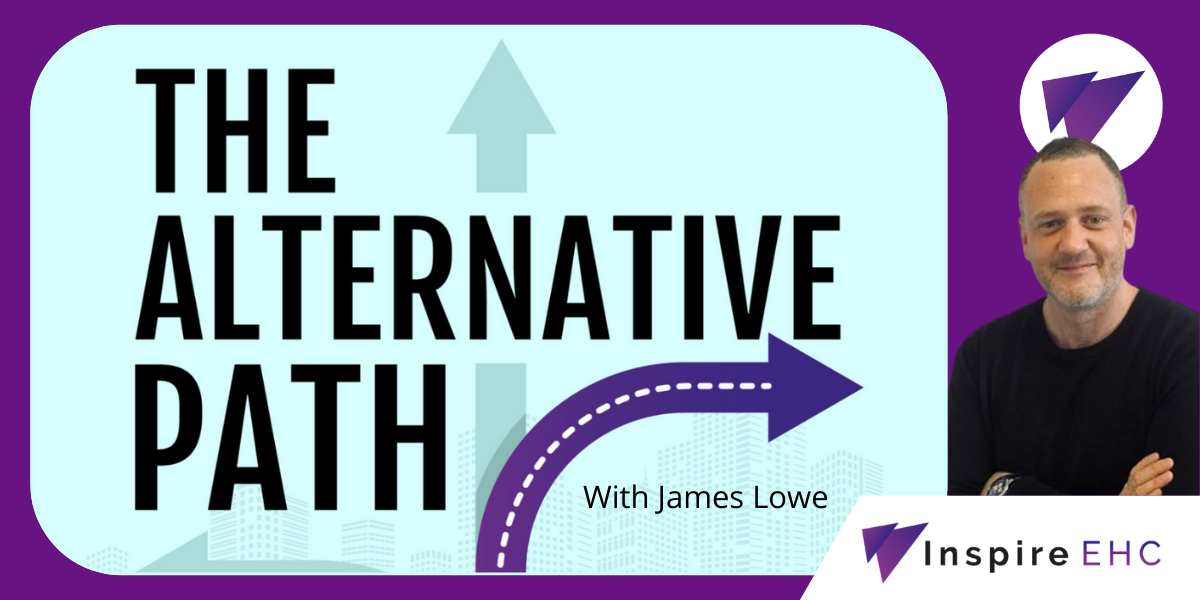 In this podcast, James Lowe and I discussed his journey into education and the journey he has been on so far as the Founder/Director of both EdStart and Next Level Learning.

After teaching sport, public services and social policy in different sectors across Manchester, James registered the school alongside Chris Irwin and a small team. From there he has been responsible for the growth of the school from its original site, to the several centres across Greater Manchester. Having led the school to successive 'Good' Ofsted inspections his aim is to further strengthen the offer to the region's young people. James has supported several local authorities in developing the landscape of alternative provision, most recently working on the successful DfE 'Alternative Provision Innovation Fund' bid for Salford City Council.

Established in 2014 Next Level Learning was aimed at ‘closing the gap’ in education. Our founding Directors identified a need for outreach tuition in the alternative provision field as students were not attending any education offered to them for several reasons. Our first approach was home or in school support tuition and from there it has developed into sessions being delivered in various settings to young people with a variety of different needs. Now we cover areas across Greater Manchester and the North West, delivering to students from KS1 through to KS4. We have grown purely through hard work, commitment and recommendation which gives us pride in what we have achieved and ambition for future goals.